Why the 2022 Housing Market Will Be Hot

Here’s why we think the 2022 housing market will be red-hot.

Even though the first quarter of 2022 has been cold, rainy, and snowy so far, we still think that it’s going to turn into a red-hot seller’s market. There are four reasons why:

1. People are migrating from the city to the suburbs. Many people in Oregon are moving out to areas like Arizona, Idaho, Tennessee, Texas, and Florida, though many people are moving here from California as politics change.

2. There’s still a lack of supply. Inventory is the lowest that it has been in history. Some areas in the Portland metro have just one week of supply. Other areas like the Willamette Valley have somewhere between one and two weeks of supply. Why is there such a shortage? Well back in 2008 and 2009, the market crashed, so builders weren’t building homes. Between 2008 and 2014, demand for homes reached tremendous levels, though there were 50% fewer homes than needed during that time. We still haven’t caught up to the gap in demand, and we likely won’t anytime soon.

“I don’t see this market slowing down in the foreseeable future.”

3. Interest rates. Rates have increased, and many people think that will kill the real estate market. In reality, it won’t; historically speaking, increased rates get people who are on the fence back in the market. We’ve actually seen that in our area—the market during the early winter months last year was still on fire.

4. Inflation. Whenever we’re undergoing inflation, like we are now, people tend to start buying hard assets like real estate. I don’t see this market slowing down in the foreseeable future. I do, however, see a deceleration in the market; we’ve had between 35% and 40% appreciation in certain areas over the last couple of years. That’s simply not sustainable.

All in all, it looks like we’re in for another hot market. On the buying side, things might be a bit of a struggle since inventory is so low and demand is so high, so be sure to have all your financial ducks in a row before you hit the market. If you’re hesitant to sell your home because you’re afraid you won’t be able to find another, we created our Buy Before You Sell Program. This will allow you to unlock your equity in your current home to buy a new house, and then you can sell your old home.

If you have any questions or concerns about the market or real estate in general, don’t hesitate to reach out to us. We’d love to help you. 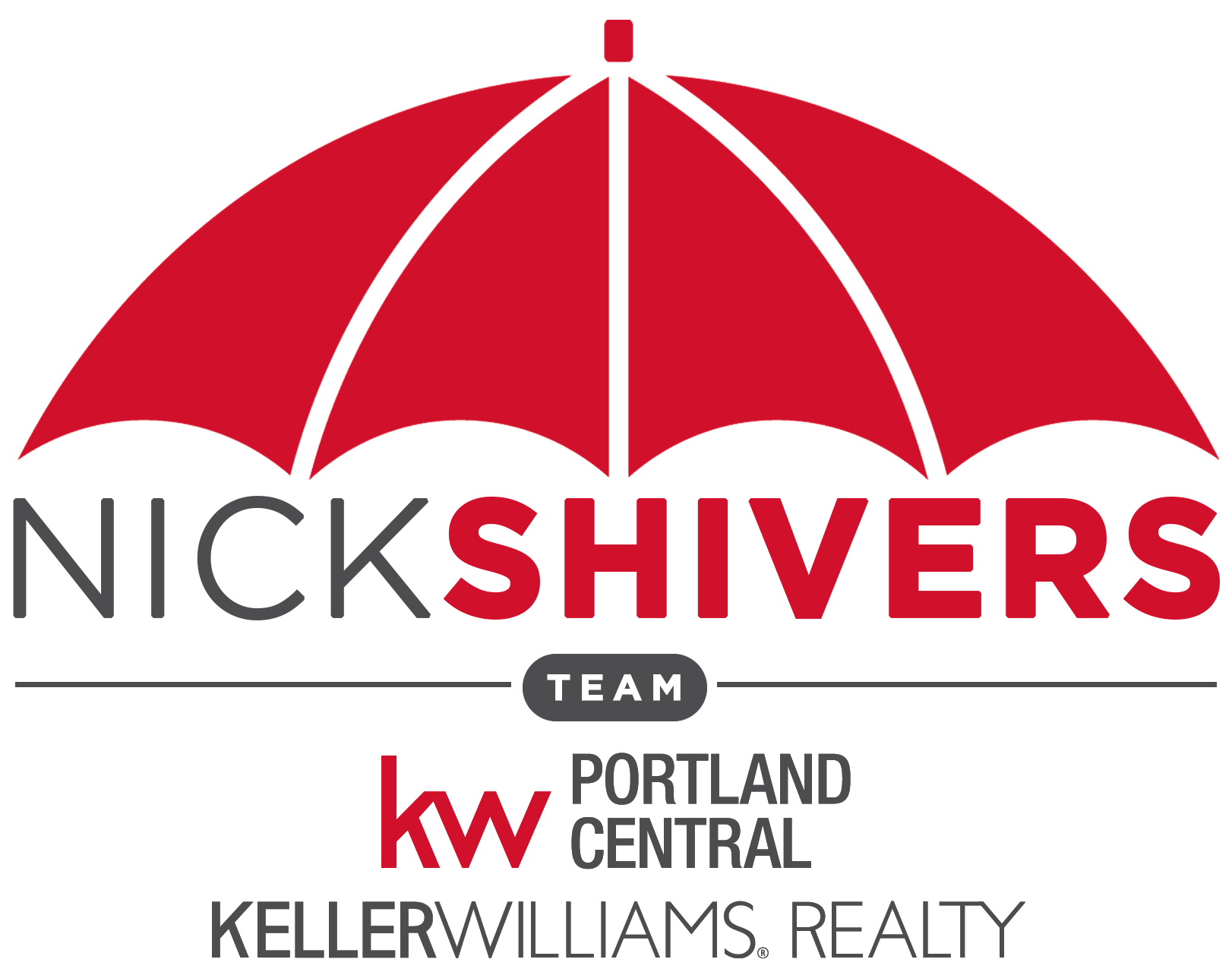 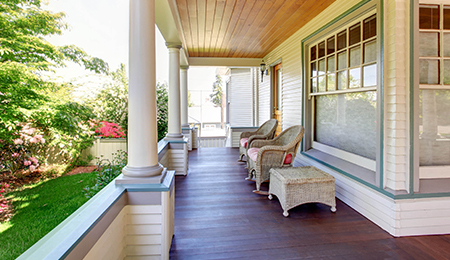 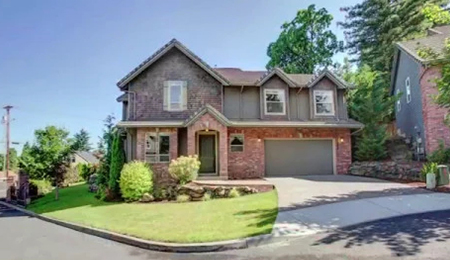 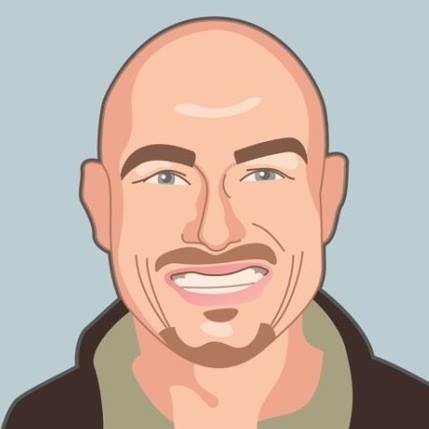